Holt’s All-Star Team is made up of loving individuals who want to make a difference in the lives of boys and girls living in Boca Chica.

Sponsor a Boy or Girl by Joining Our Team

Are You Ready to Join Holt’s All-Star Team? 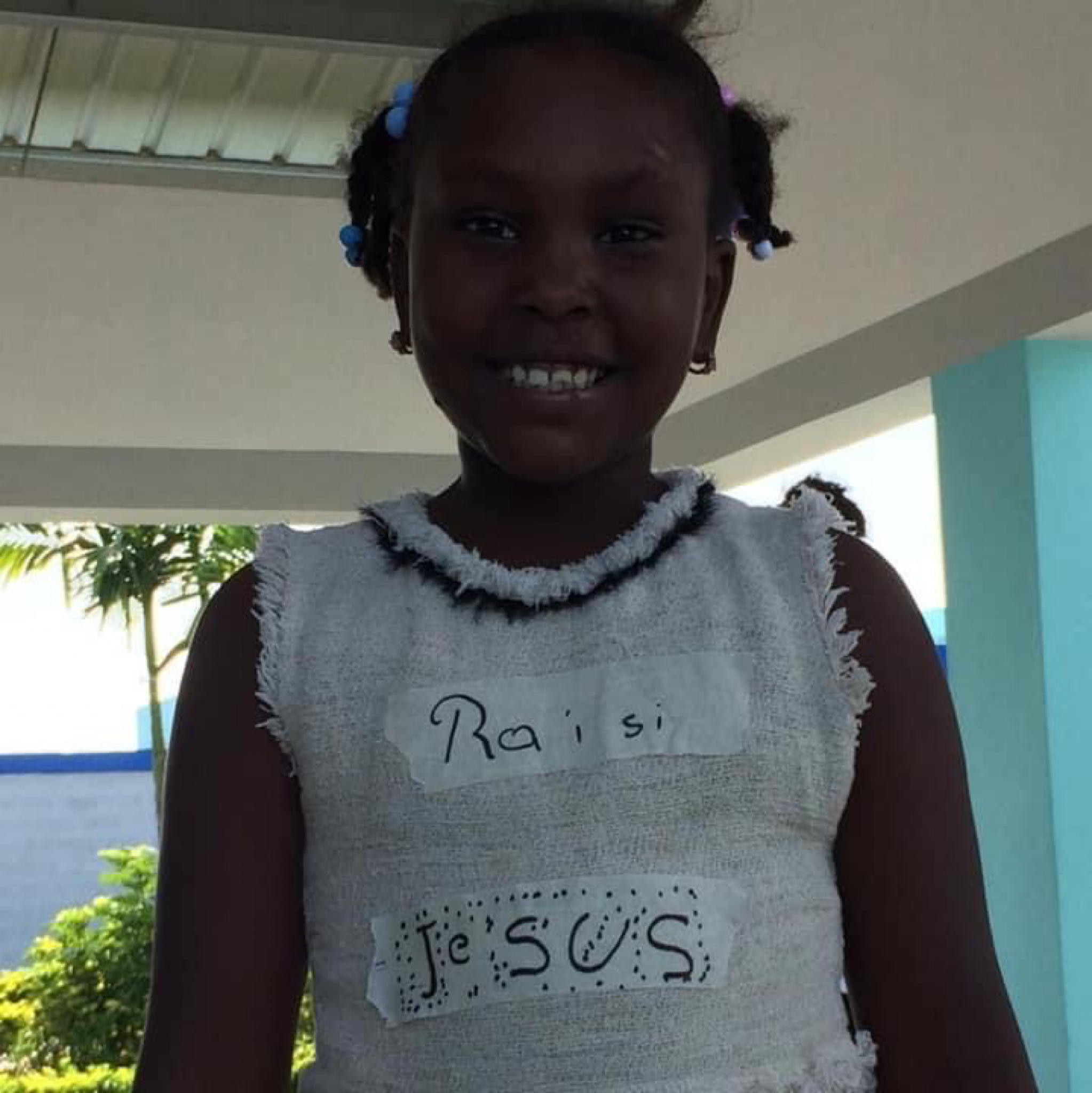 What is Holt’s House of Hope?

House House of Hope is a boys and girls shelter that was established in Boca Chica, Dominican Republic. Holt’s House provides a place for the boys and girls of Boca Chica to come and find community through Biblical discipleship, education, fun, & skills training that enable them to achieve their fullest potential. 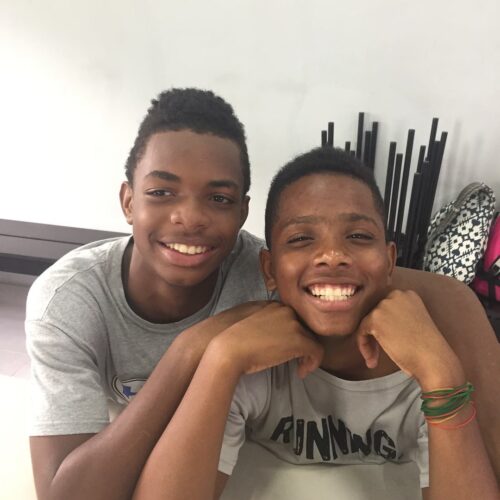 What is Holt’s All-Star Team?

Holt’s Hope Team is our new sponsorship program at Holt’s House of Hope. Holt’s House serves over 100 youth in Boca Chica. By joining our team’s roster, you will help us offer hope to children who may otherwise live in a world that seems hopeless. 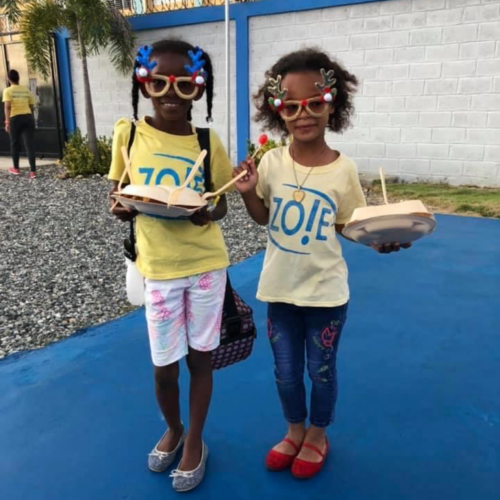 How Your Team Membership Helps?

Your committment as a team member with one of the boys or girls at Holt’s House ensures he or she has a hope of the best future possible. Many of the kids we serve are from single parent homes and live not pay check to pay check but days wages to the next days wages. Your membership offers a child the chance to break this cycle of povery.

Like many other countries, the Dominican Republic is marked by ongoing socio-economic disparity. One fifth of all Dominicans live in shacks with most of those lacking running water, sanitation, and electricity. Most adults make less than two dollars a day. Roughly, 578,000 children under 15 years of age are without parental care. Many of these children and youth end up living on the streets to survive.

The Dominican Republic ranks 4th in the world for prostitution. Boca Chica being one of the top two cities in the country. 60,000-100,000 females on average are prostitued yearly which represents 1/4 of minors under the age of 18. Creating a cycle of drop outs in the education system, drug use, homelessness, poverty, mental health disorders, and unplaned pregnancy. 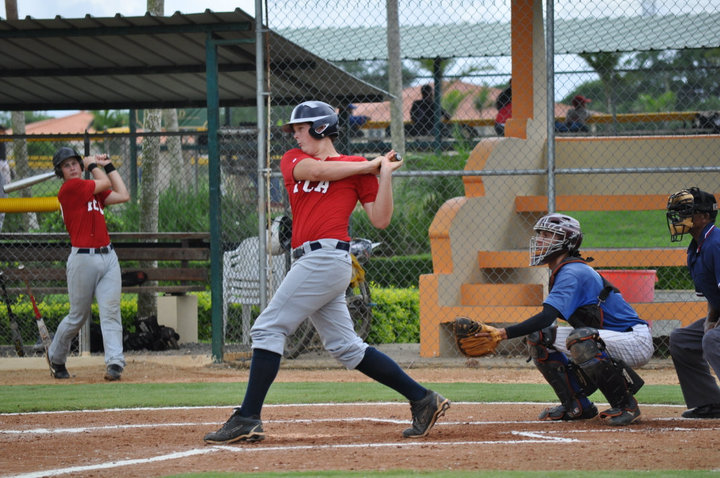 Becoming a Player on Holt’s Team is the first level of membership. By placing your name on our roster, you give a child access to hot nutritious meals, spiritual guidance, educational support, and encouragement. Not only can you email letters and pictures to your sponsored child, you will even have the opportunity to visit him or her at Holt’s House. Building a personal connection with one of our youth and praying for him or her daily will change your life as well as theirs. 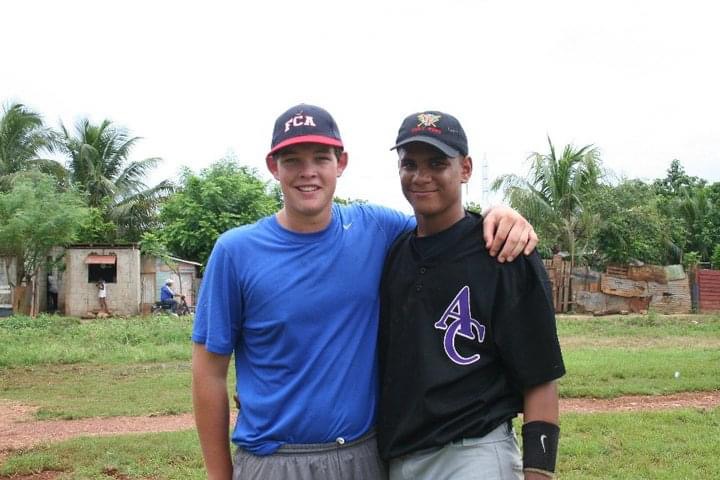 Being a Coach on Holt’s Team is the second level of membership. This level of commitment offers your sponsored child the same opportunities as the first level, but also provides support for medical and educational needs that may arise. Only 10% of children in the Dominican go on to graduate from secondary school. Also, 14.5% of children ages 5-14 are forced into the workforce especially in agriculture. By being taught job skills and receiving an education, the chance of being used as child labor decreases. Like having a good coach, the relationship you build with your sponsored child could be the difference in him or her winning the game of life.

One to One Sponsorships

Potential team members can choose to sponsor a boy or a girl who attends Holt’s House of Hope. Each child is matched with only one sponsor. 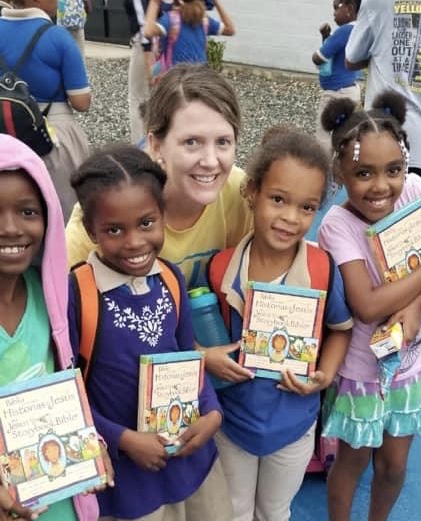 Who Should Become a Sponsor?

100% of your child sponsorship goes to benefit the children at Holt’s House. No administration fees are paid. 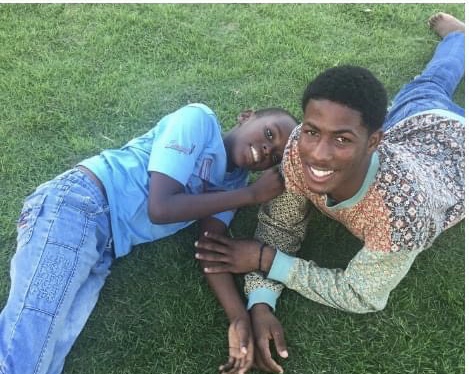